Import of Horse Meat from Argentina, Uruguay, Bulgaria and Island to Kazakhstan

ASTANA, KAZINFORM – According to INA Kazinform correspondent, the overall volume of horse meat imported to Kazakhstan from January through September 2017, including fresh meat and chilled and frozen products, arrived at 1782.4 tons, while the export amounted only to 2.1 tons. 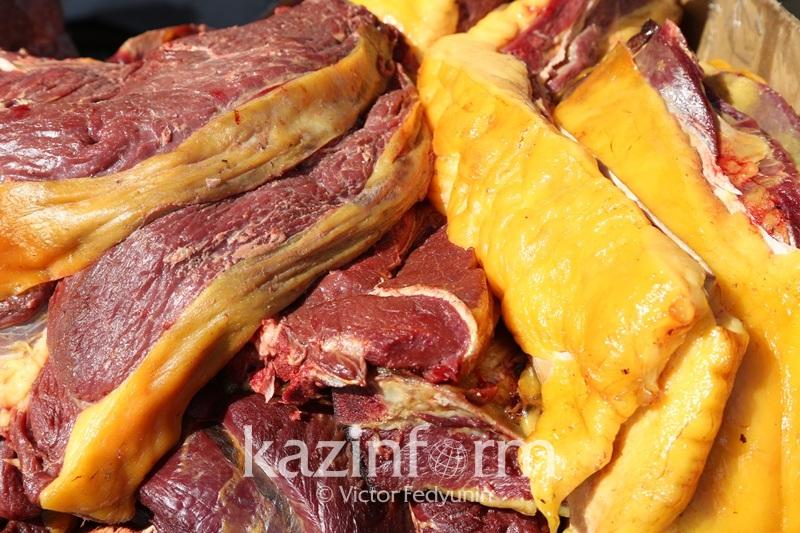 Specifically, according to the National Company Food Contract Corporation JSC, for the past nine months our country imported horse meat products from six world states.

Thus, Argentina supplied 782.1 tons of the horse meat, Uruguay provided 448 tons, Bulgaria – 398 tons, 82 tons were imported from Mongolia, Island supplied 52.4 tons and 29 tons of the meat horse are of the Mexican origin. Total revenues of these states for the horse meat products sold within the territory of Kazakhstan achieved 3282.9 thousand US dollars.

In this regard, for the same period of time Kazakhstan exported only 2.1 tons of the horse meat to neighboring Russia with the total revenue of 8.1 thousand USD.